An innovator for over twenty years, Massimo Bottura has recently consolidated his reputation as one of the most creative culinary figures in the world. His internationally renowned three Michelin Star restaurant, Osteria Francescana, was named number 1 on The World’s 50 Best Restaurants list in 2016.

Massimo Bottura’s dishes are a hymn to traditional Italian cuisine, which he never ceases interpreting and reinventing. He always walks on that thin line between tradition and innovation. That’s probably the reason why he chose Panerai’s Tuttonero – Luminor 1950 3 Days Automatic Ceramica. 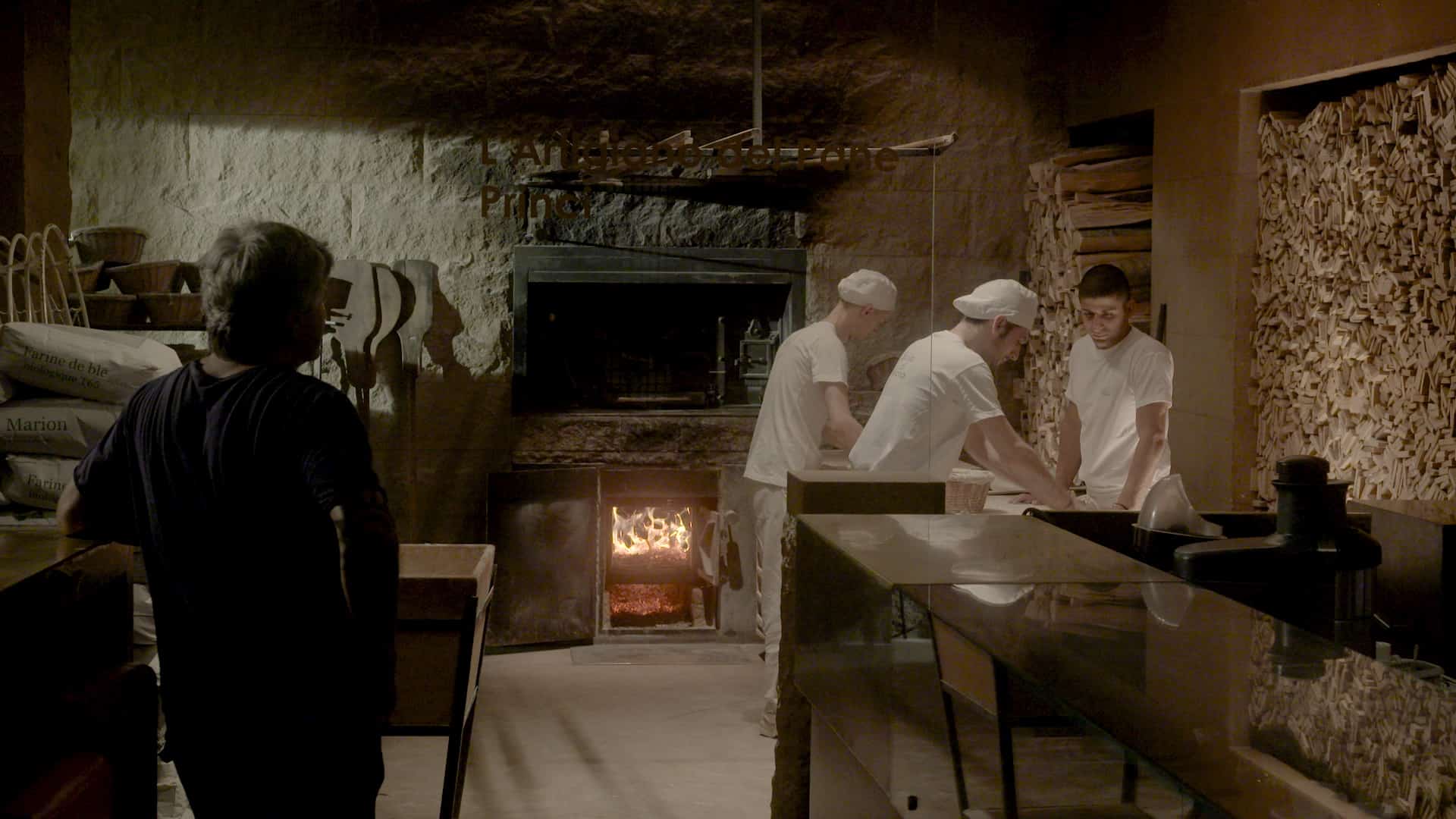 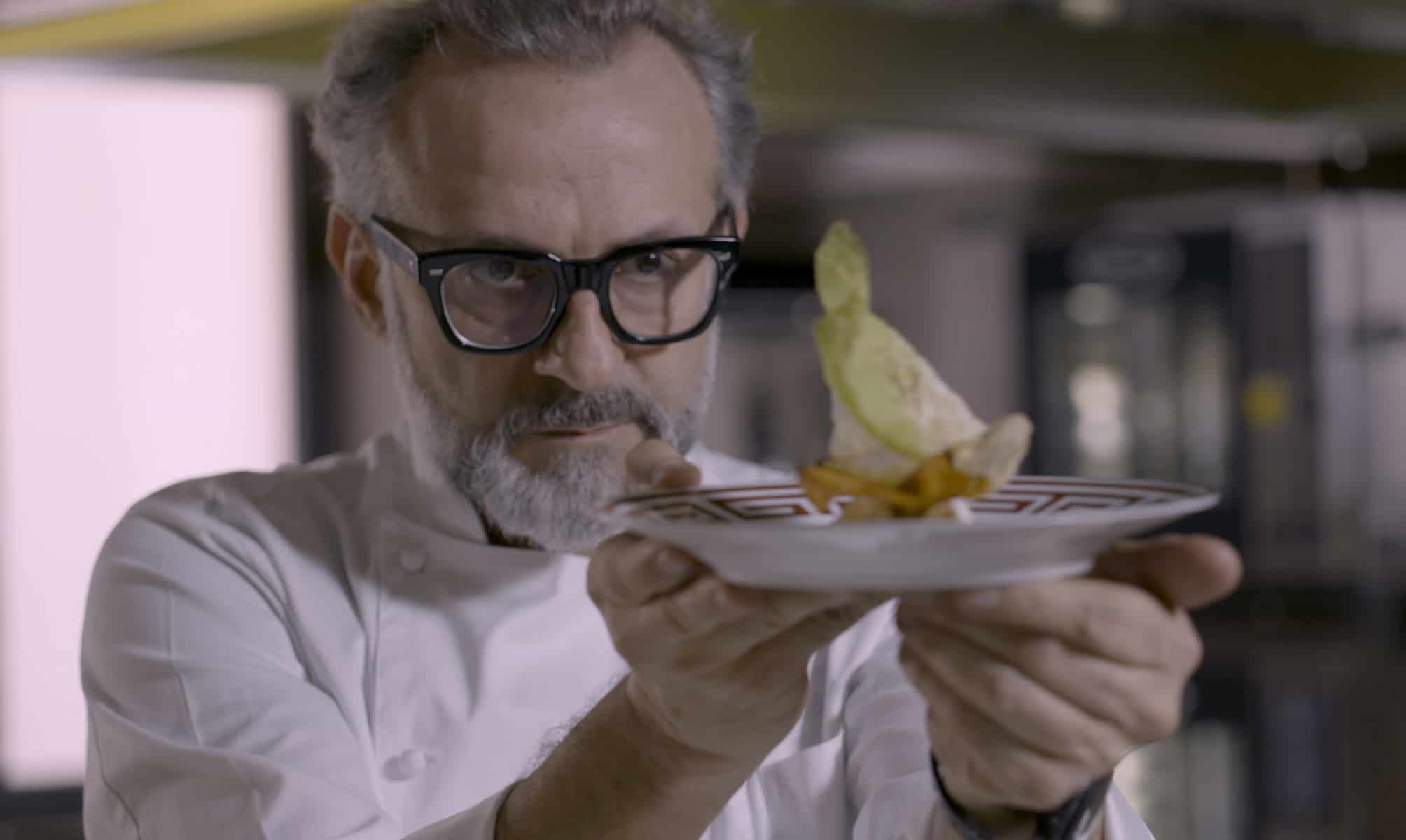 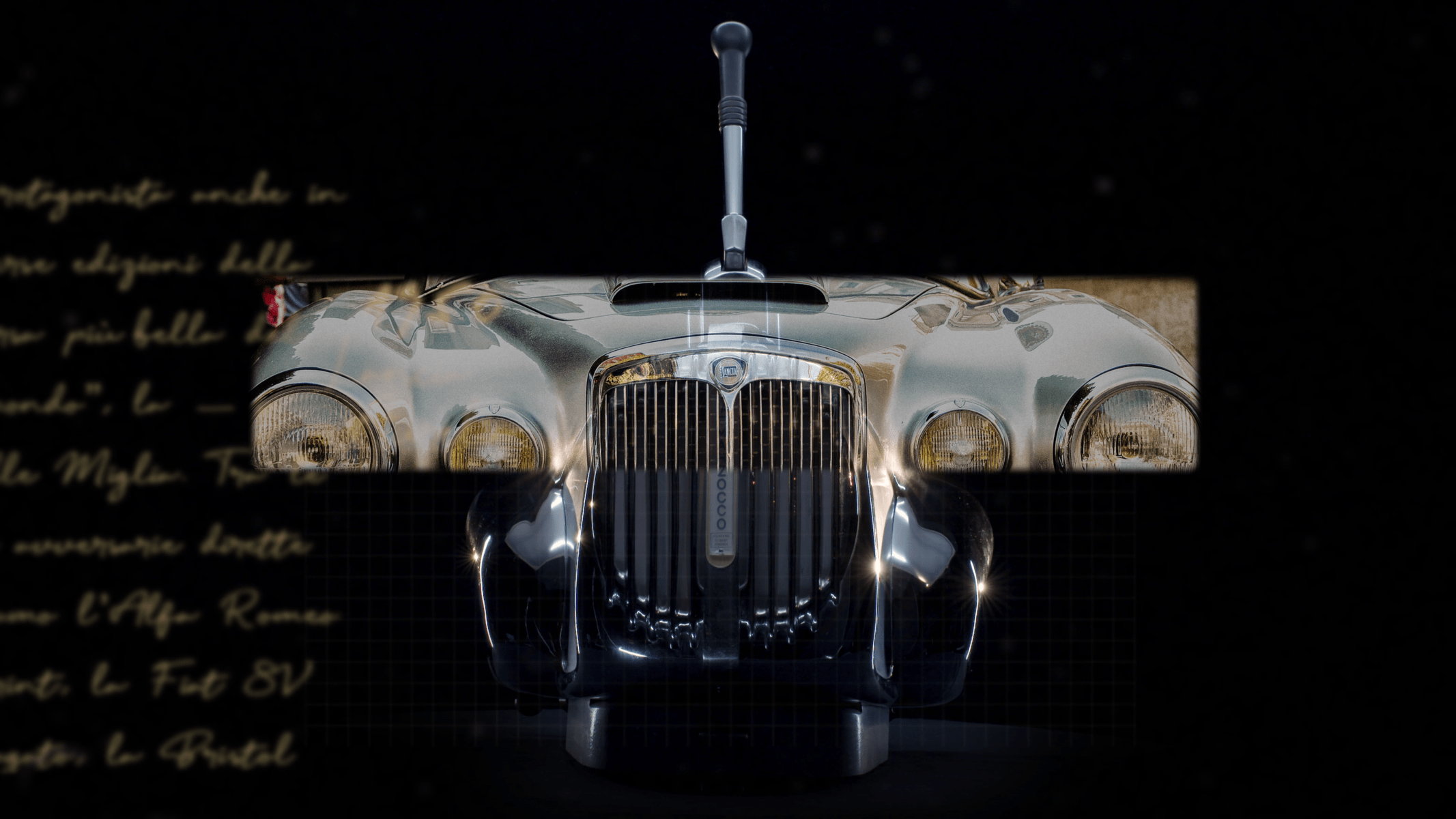 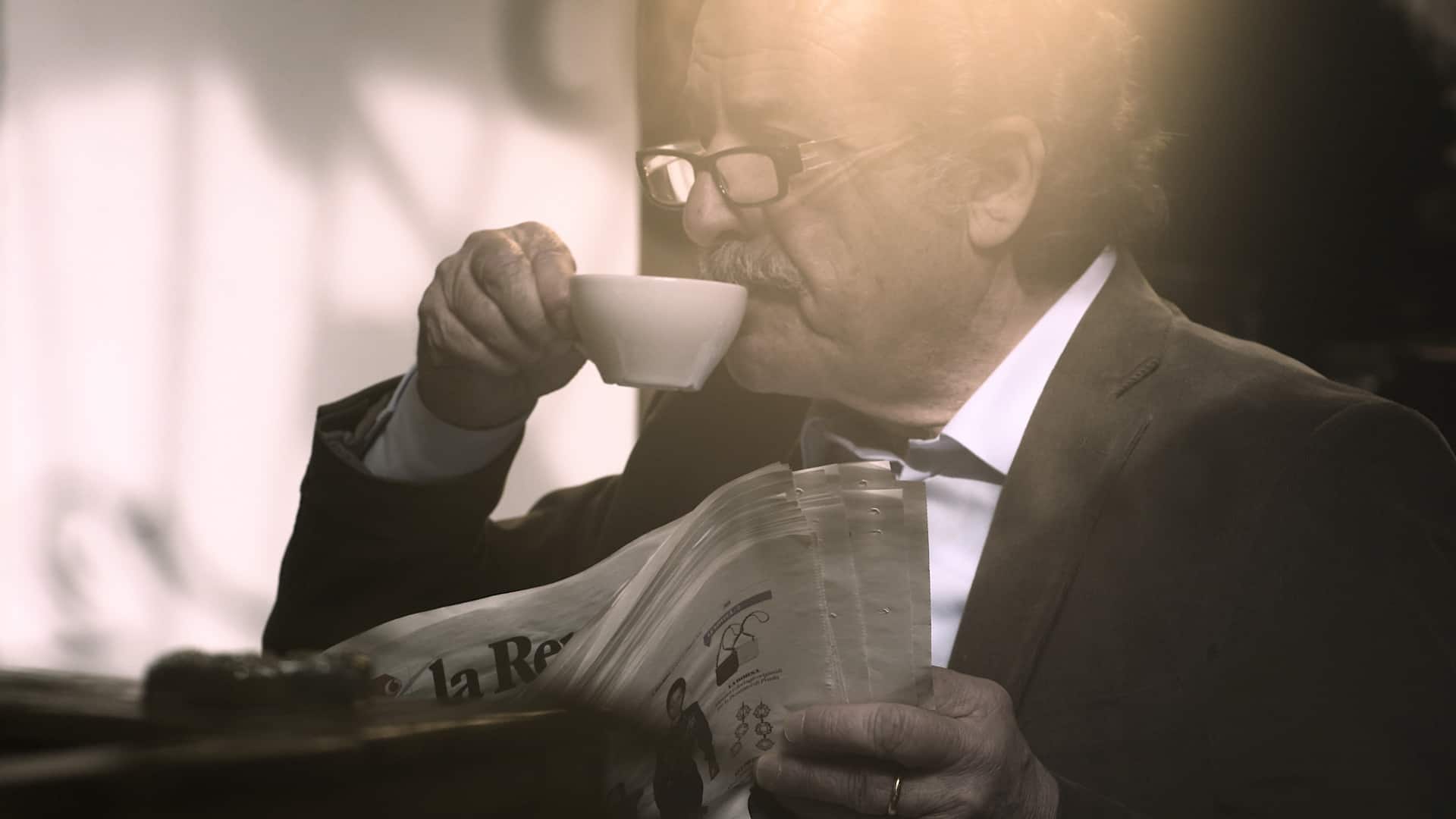