THE SECRETS BEHIND HIS GENIUS
I

CAM Sugar & Decca Records present “Morricone Segreto – CELEBRATING ENNIO MORRICONE: THE SECRETS BEHIND HIS GENIUS”, featuring tracks from the new album Morricone Segreto, the first posthumous release of the Maestro. Order the album here: https://Morricone.lnk.to/SegretoVD To commemorate what would have been Ennio Morricone’s 92nd birthday, his closest collaborators have reunited for the first time in years at Maestro Morricone’s studio in Rome – the historic Forum Studios, founded by Maestro Morricone in 1970 together with Armando Trovajoli, Luis Bacalov and Piero Piccioni. A real family and home for the composer, where he recorded most of his masterpieces. Even today the Forum Studios are considered a real “temple of the soundtrack”, they have characterized the legendary sound of the Maestro in the last 50 years and the sound of many other internationally renowned artists. The five celebrated musicians, who worked alongside the composer on some of his most iconic scores, share memories and stories about him and reminisce about his glittering career, spanning more than six decades. Morricone’s so-called ‘Dream Team’ – comprising Argentinean organist Giorgio Carnini, guitarist and composer Bruno Battisti D’Amario, saxophonist and arranger Gianni Oddi, pianist and composer Enrico Pieranunzi and vocalist Edda Dell’Orso – convene for a special listening session of Morricone’s first posthumous album, Morricone Segreto, which is available to order now. All the musicians feature on the new collection, which contains seven previously unreleased tracks. It is available digitally and on CD/vinyl now, plus a special deluxe edition is also available to pre-order here: https://Morricone.lnk.to/SegretoVD 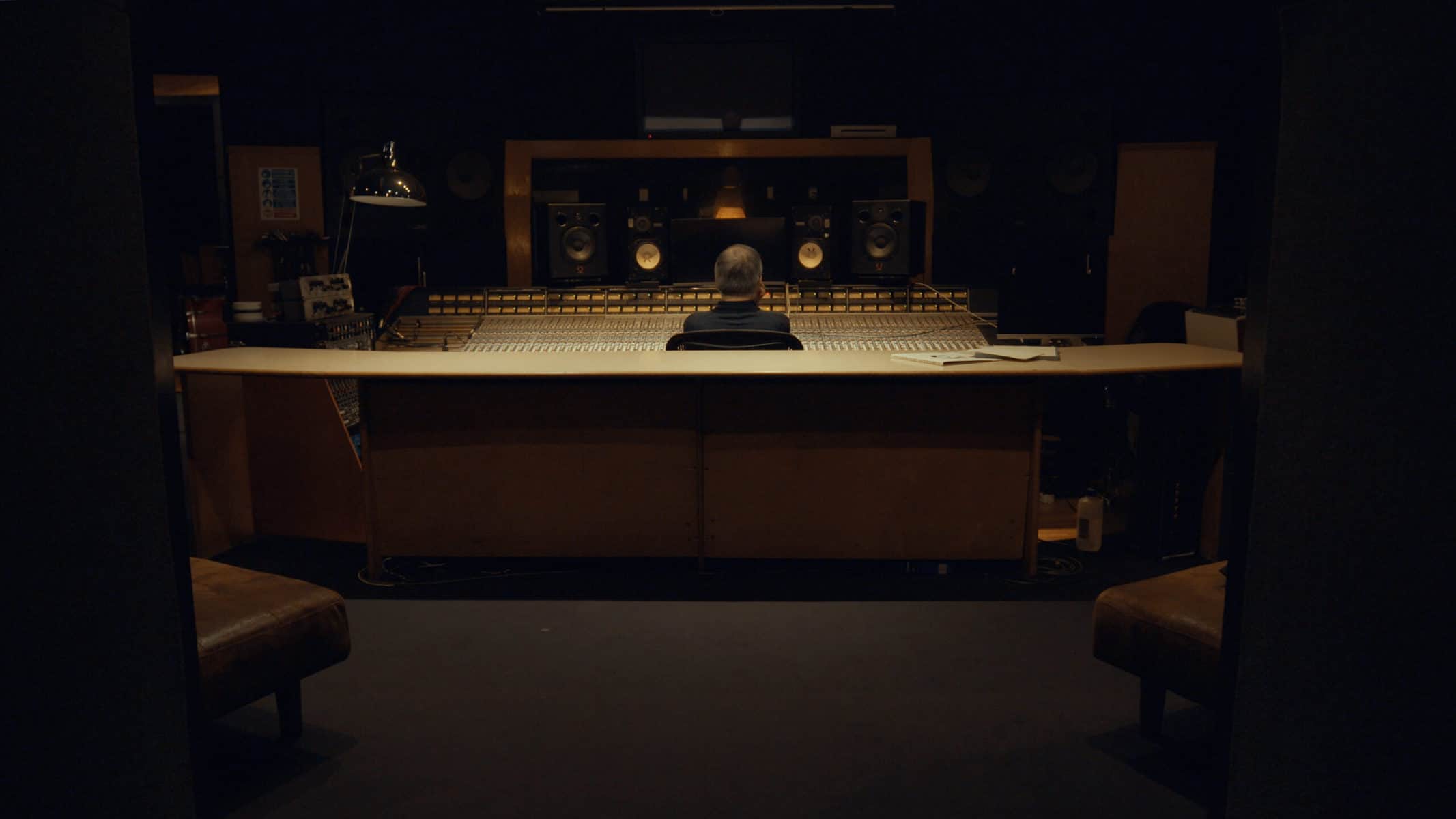 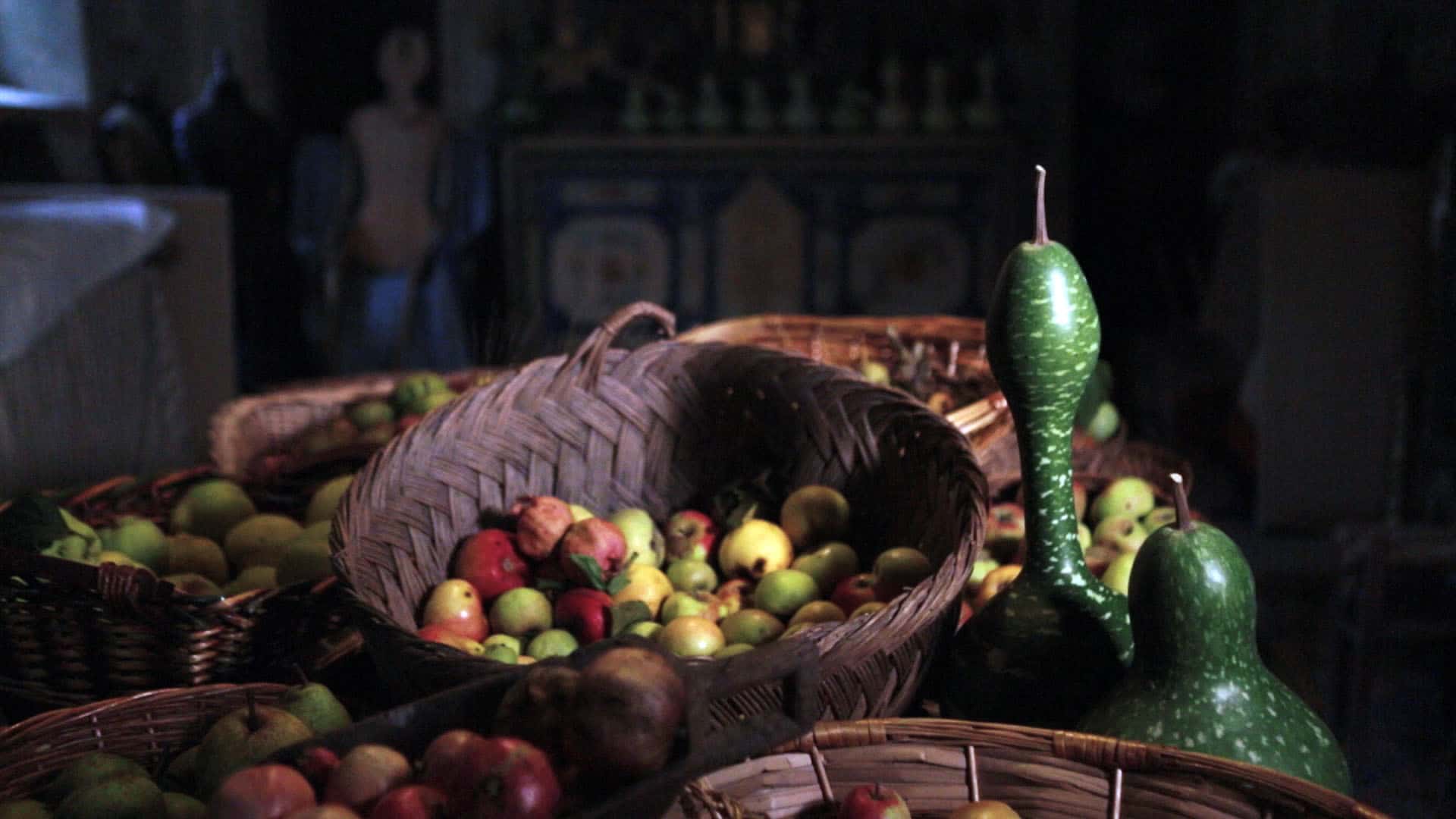